In a letter dated May 12, 2017, Ms. Mariana Pardo, Director Office of HUBZone Program writes “Congratulations!…Welcome to the HUBZone Program! I am pleased to advise you that effective this date, DynaLantic Corp has been approved for certification as a qualified HUBZone small business concern (SBC). Your firm is now eligible for HUBZone opportunities and will be included on the list of qualified HUBZone small business concerns. Thank you for contributing to US economic development. We wish you the best of luck as a HUBZone certified concern – your success will help improve the economic future of the HUBZone(s) in which your firm operates (Ozark, Alabama).” Sincerely, Marina Pardo

Jeff Weinstock, DynaLantic Vice President, stated “DLC’s certification as a HUBZone Small Business will assist us in fostering continued and rapid growth in our core simulation and training businesses, while at the same time provide expanded employment opportunities for Ozark and Ozark area residents. We eagerly look forward to continued cooperation with the Ozark City government and the entire community in ensuring a bright and prosperous future.

The HUBZone program administered by the Small Business Administration is a little known and less understood national economic and development program. The first question that usually comes to mind is “What is a HUBZone and what does this acronym stand for. The name really does speak for itself “Historically Underutilized Business Zone.” HUBZone tracts are established and amended based on data collect during the National Census. The goal of the HUBZone program is to stimulate growth and development in areas where income levels fall below national averages.

Certification as a HUBZone small business is the culmination of meeting minimum qualification requirements, application submittal, verification and approval review. This process took DynaLantic nearly nine months to achieve. DynaLantic Corp is extremely pleased with the certification and looks forward to the benefits the program will bring to our community in Ozark, Alabama, as well as the company itself.

DynaLantic is now eligible from several incentives set forth in the Federal Acquisition Regulation (FAR) as established by the National Defense Authorization Act (NDAA) used to stimulate small business and socio-economic growth.

For more information about the HUBZone Program please visit the Small Business Administration web-site at: https://www.sba.gov/contracting/government-contracting-programs/hubzone-program 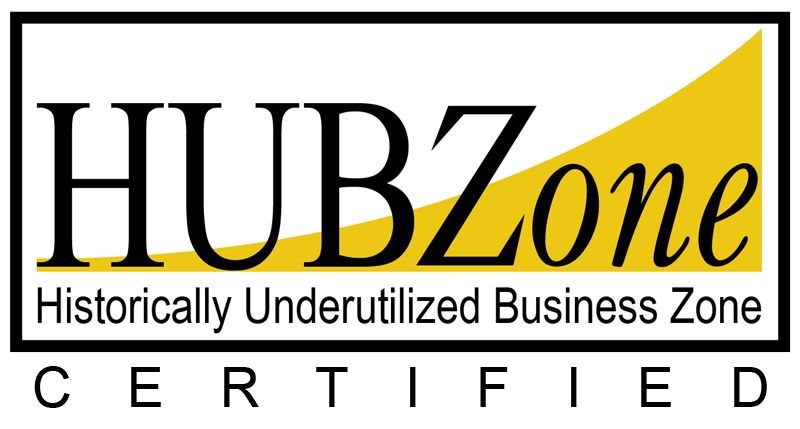